A while ago, I wrote about wanting to share with you some of the recipes that never made it into my book for one reason or another. (Read the article here.)

In that post, I shared a recipe for Brandt Evans's "Sauce Betty Cake," which is both extra easy and extra delicious. I hope some of you had a chance to try it. If not, now's the perfect time!

But back to what I was saying. (I always seemed to get sidetracked somehow. Does that ever happen to you?)

Today, I'd like to share another recipe that never saw the light of day in my book but is also super easy (only 2 steps, no more!) and super delicious. It's by Nolan Konkoski of the hugely popular SOHO Kitchen & Bar.

Just to let you in on a secret: The volunteer who originally tested this recipe said she loved it so much, she planned to make it again...and again...and again. (I'm not exaggerating.) She said it pairs really well with so many dishes as a light and colorful accompaniment.

So, without further ado, here you go, folks! 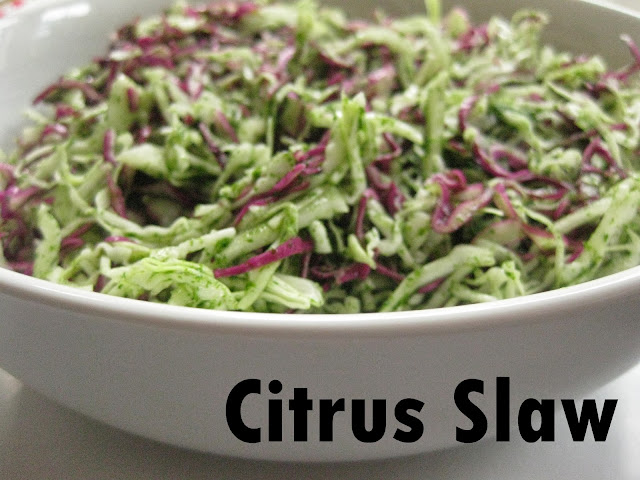 1. Combine the vinegar, water, sugar, and cilantro in a blender and puree. 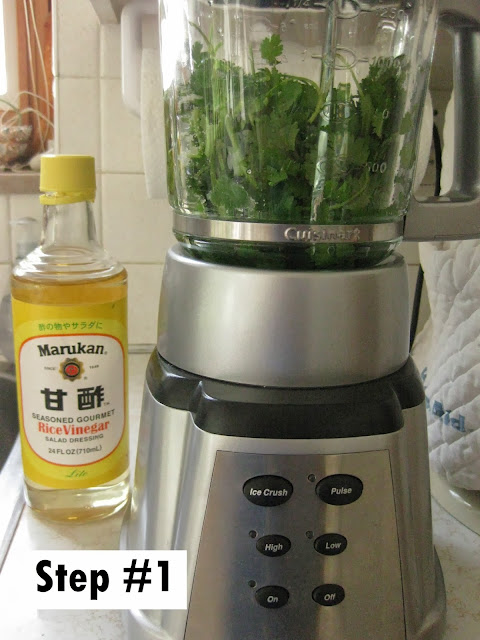 2. Place the cabbage in a bowl and toss with the dressing to coat. 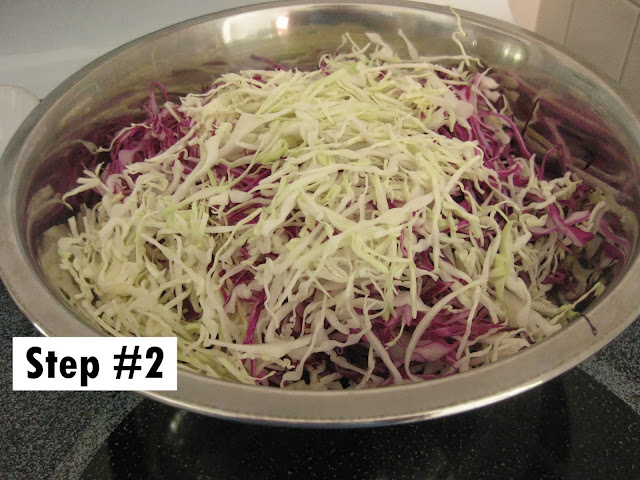 And that's it! Literally. Hope you like it as much as I do.

Posted by Maria Isabella at 1:00 AM