There have been a number of memorable foodie films made over the years. Some of my own personal faves include:

But in case you hadn't already noticed, this year we were all really, really lucky to have had not one, but two! fantastic new foodie movies come out within just a few months of each other: "Chef" and "The Hundred-Foot-Journey."

Today, ladies and gentlemen, I am thrilled -- absolutely thrilled, I tell you! -- to offer you the chance to win a FREE Blu-ray of "THE HUNDRED-FOOT JOURNEY" (which will be available to the general public on Blu-ray beginning December 2). 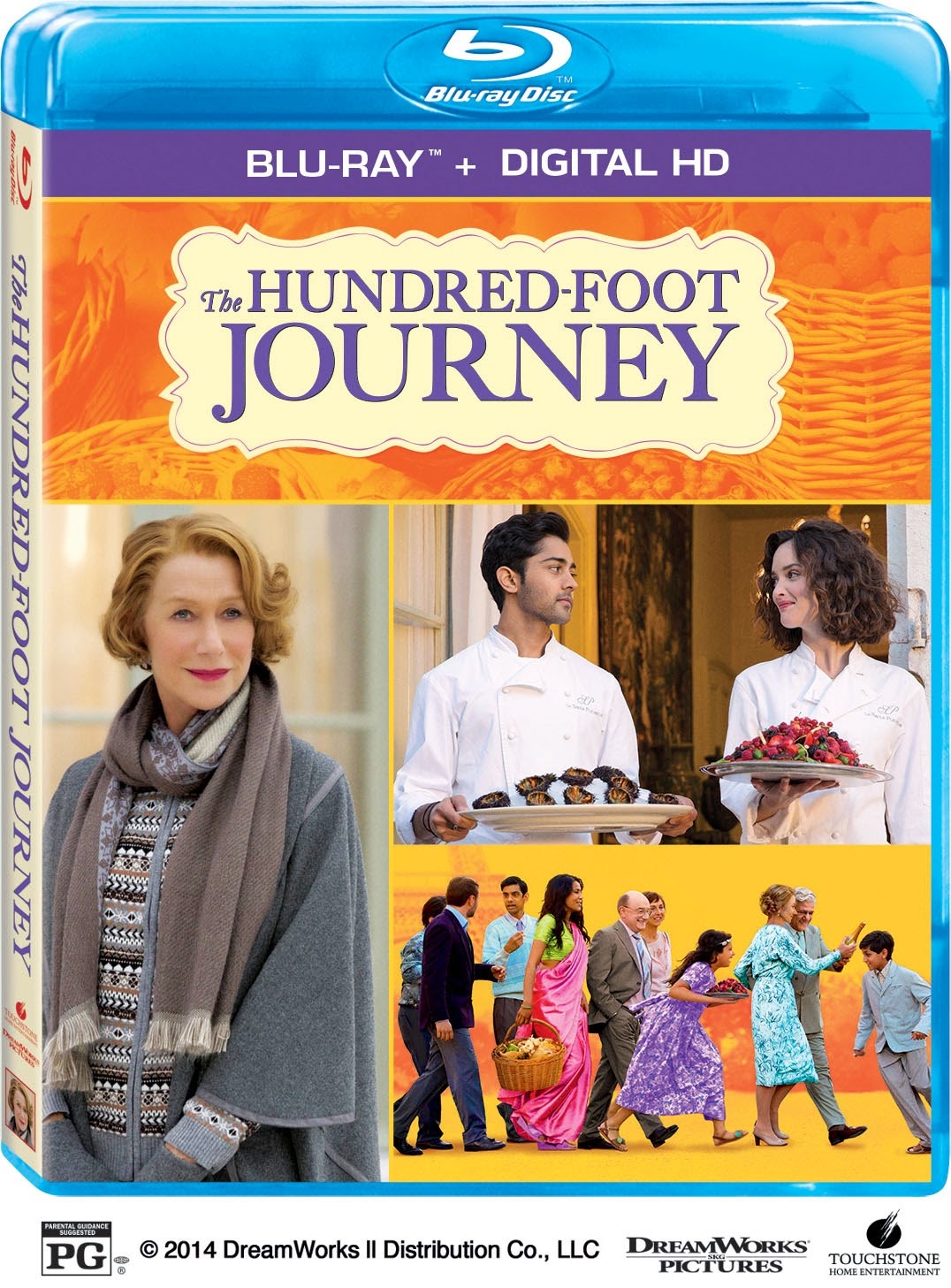 ENTER TO WIN A FREE BLU-RAY OF
"THE HUNDRED-FOOT-JOURNEY"!

If you're hungry for a quality film, satisfy your craving with the chance to win a Blu-ray of Disney’s THE HUNDRED-FOOT JOURNEY. Fill out the entry here. But hurry! Deadline to enter is November 30.

*Synopsis: When the chill chef proprietress of a Michelin-starred French restaurant in southern France (Mirren) gets wind of a culinary immigrant opening an Indian restaurant just 100 feet from her own, her icy protests escalate to all-out war between the two establishments.

Posted by Maria Isabella at 2:04 PM