Today I am very proud to introduce you to fellow blogger, Sasha from Washington State, whose popular blog, Lemonade Makin' Mama, is such a hit nationwide with foodies, DIYers, and moms alike. She is ultra creative and a downright talented woman. She was so kind to write the following post just for you, my readers, about her super delicious, gluten-free carrot cake cupcakes. Please enjoy! 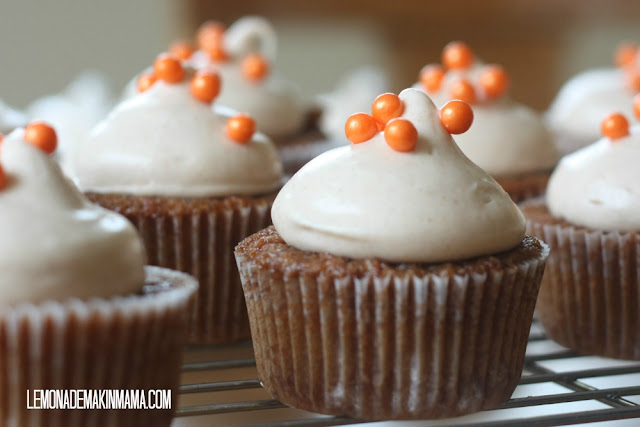 By Sasha (aka Lemonade Makin' Mama)

I'm so excited to be guest posting for Maria Isabella today! I confess, I'm a bit of a closet foodie and especially love baking. So I'm thrilled to have the opportunity to share with you my son's favorite gluten-free treat: carrot cake cupcakes.

I've made carrot cake for every birthday he's ever had since he was two years old.  He never requests anything else. 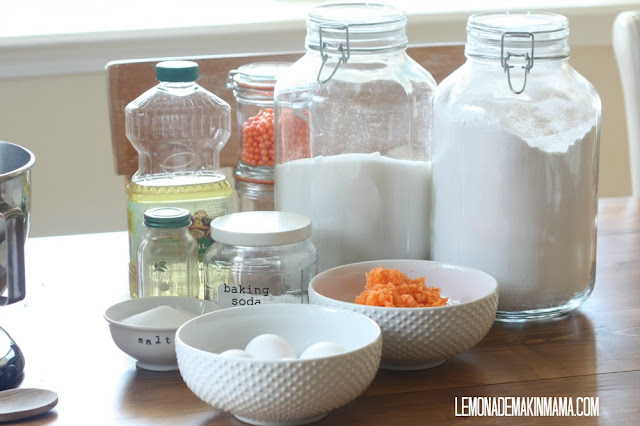 The funny thing about this particular recipe is that I wasn't a big fan of carrot cake all those years, until I was introduced to this one, by a favorite blogging friend, about three years ago. It happens to be gluten free, but I didn't know anything about gluten when I tried it for the first time. It was so good that I could have cared less what it did or did not contain. I suddenly really liked carrot cake!

A few months after that, I came to discover that my children and I all had allergies and intolerances to gluten. You see, I had been having some vitamin deficiencies requiring daily shots and was also severely anemic, along with having other nasty digestive symptoms and stomach pain after eating almost every meal. My daughter had suffered from similar stomach and digestive issues since she was a baby, beginning with acid reflux. She and I were both tested for gluten intolerance (negative for celiac), and going gluten free took care of all the issues we were having.

My son has ADHD, and after being away from gluten experimentally, he reacted very severely upon having only a little. We quickly realized he had also been suffering from gluten intolerance. That's why I was so happy to know of this recipe as I began to navigate the waters of gluten-free (GF) eating. More importantly, my son's favorite birthday request didn't have to be denied or taste like gritty, flavored cardboard.

This cake uses Thai rice flour rather than all-purpose flour and is found in any Asian grocery store. It's normally less than a dollar a bag, and it's extremely fine in texture. I've used it as a great substitute in many GF recipes.  Sometimes the taste is off, but more often than not, it's a good alternative for inexpensive GF baking. (Some experimenting may be required.) Plus, going into an Asian market gives me a fun excuse to poke around all the exotic food options. 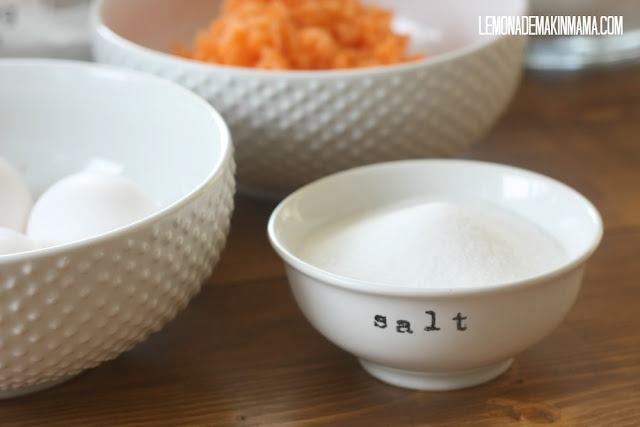 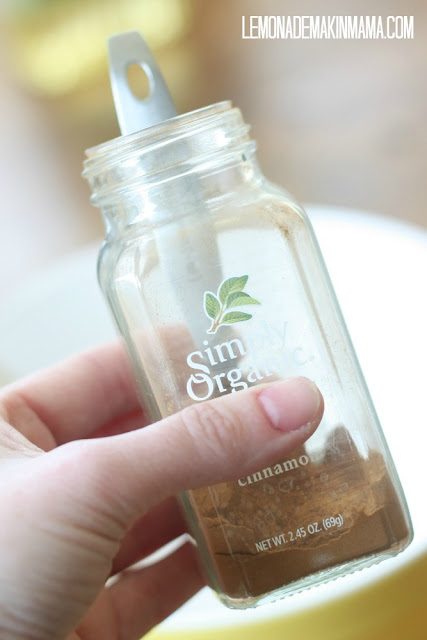 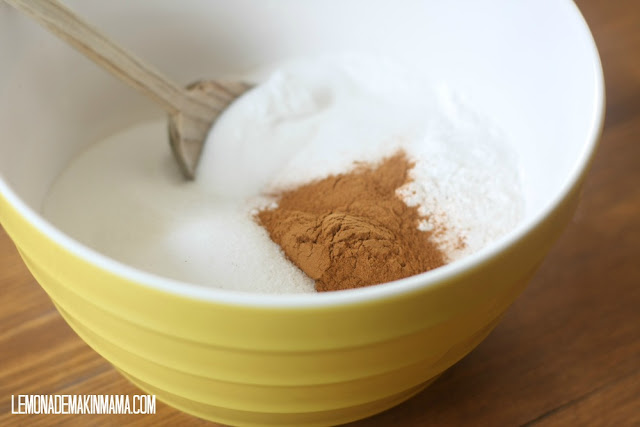 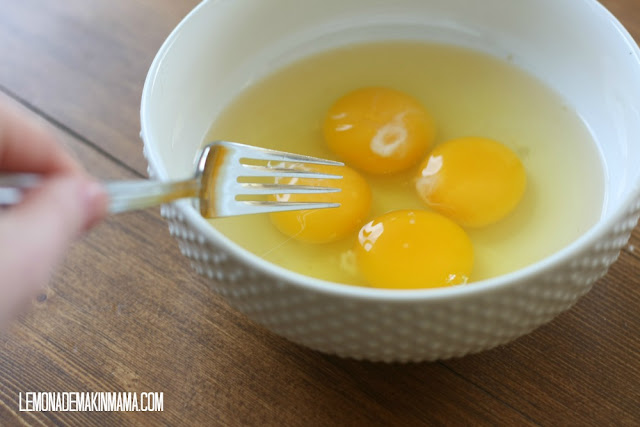 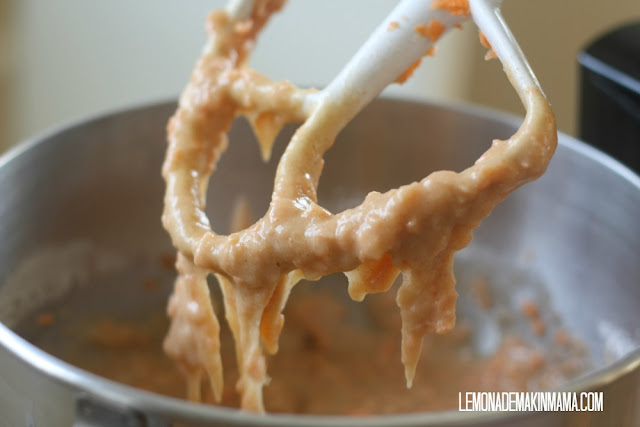 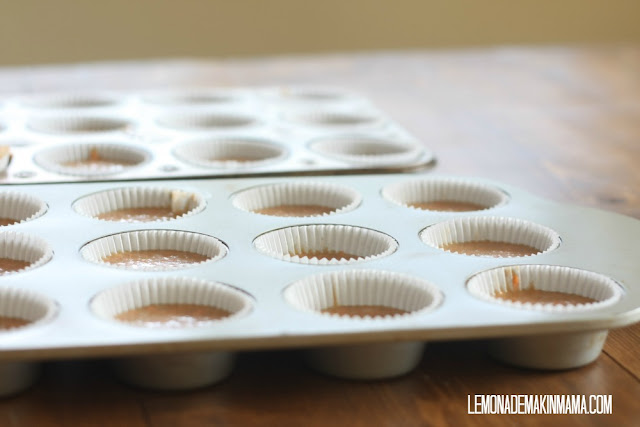 *Combine above dry ingredients and set aside.

In a stand mixer, blend the following:

*Slowly add the dry mixture into the the wet mixture until just combined. 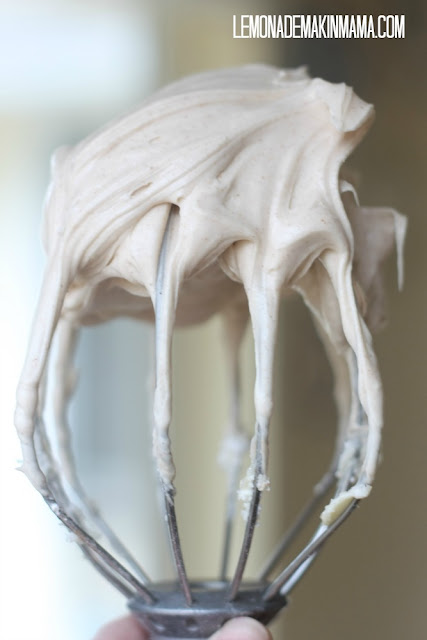 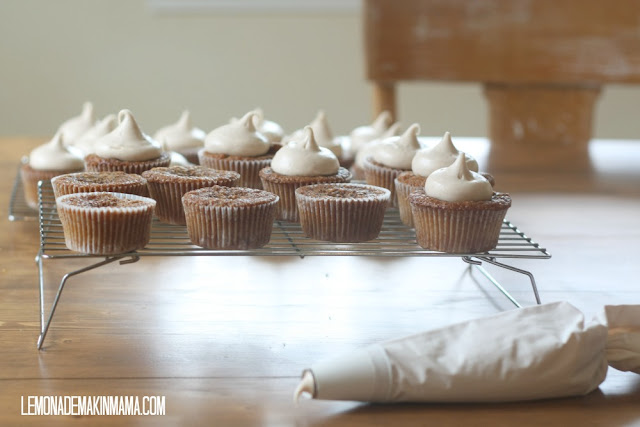 *Combine the cream cheese and butter. Whip until fluffy. Add the remaining ingredients and whip until combined well and fluffy in texture. Scoop into a piping bag and frost cake as desired. (I used a big round tip for these.) 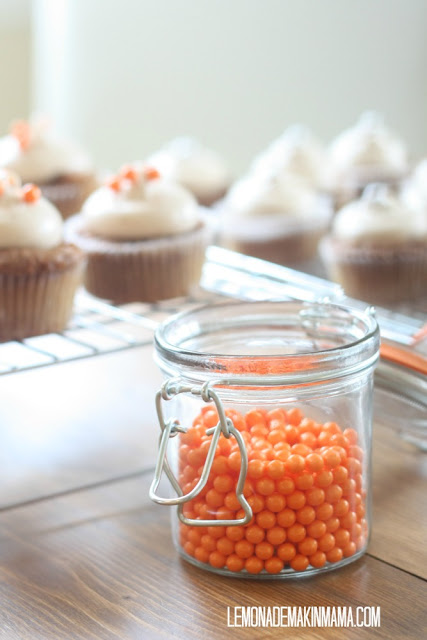 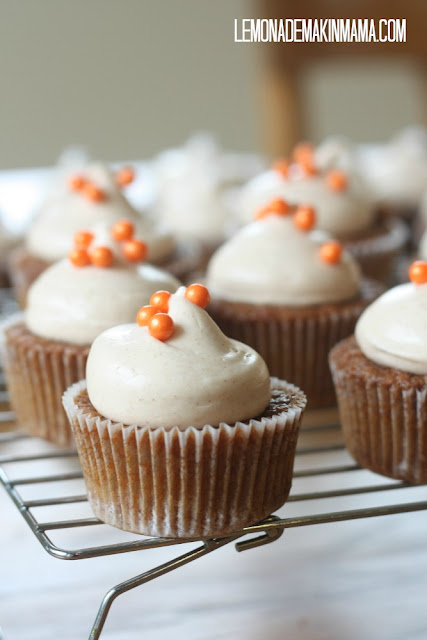 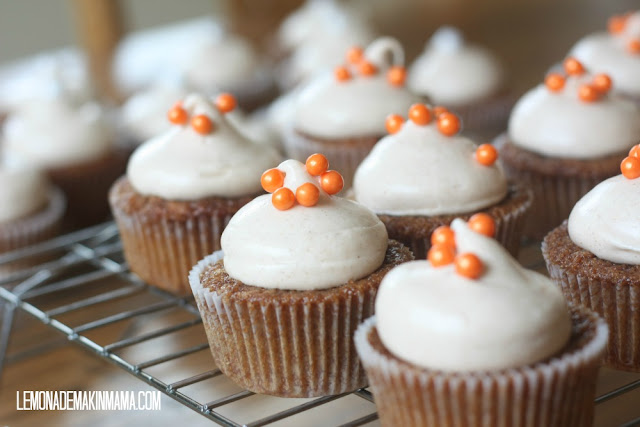 Thank you again for letting me share a beloved food item in our home with you. It's so nice to find GF alternatives to old favorites, and this one really hits the mark. Try it. I hope you'll agree.

Thank you so much for letting me guest post Maria! Such fun. (And boy, I'd sure love one of those cupcakes for dessert tonight!)

What a great recipe! I tried them and they turned out perfect!! Looking forward to trying more recipes from you both!

Am so thrilled that not only did you make them and try them and like them...but that you took the time to write, too! That means a lot to us, Katy. Thanks much!